The Stumbles are an Arizona based Rock band with an enigmatic history. The personal, professional, spiritual and the musical threads that connect the four members of this band have inspired countless original songs since 1993. The Stumbles today have written their finest collection of songs yet, only confirming to all those who will listen, “the Stumbles Well ain’t dry yet and the water taste even sweeter”!

The Stumbles are: Mark Moffatt - vocals and guitar, Ron Walker - Vocals, Keys and Guitar, Brent Payne - vocals, drums and percussion, Matt Sadler - Bass ...but it’s slightly more complex than that. Ron, Matt and Mark have been at the core since 1993 but it wasn’t a contiguous existence, but one that sent Ron, Matt and Mark on separate musical journeys throughout the years only to be surprisingly reunited in 2018.

During the 90’s, The Stumbles were blessed to have played and recorded a few records with a couple of great drummers in Arizona rock history, Scott Hessel of the Gin Blossoms and Dusty Denham, drummer of the Refreshments. So moving forward, an amazing drummer was an absolute necessity. Enter the multi-talented drummer and vocalist Brent Payne. Brent became the perfect piece to the slightly incomplete puzzle that has been the Stumbles. Now the puzzle is complete.

The Stumbles and the individual members of the band have flirted with major record deals, signed minor record deals, gone on European tours, received extensive amounts of radio play in the Southwest with several songs, and achieved success on various independent record charts with multiple songs. “And She” from the Stumbles first record was recognized by several major labels as a pop gem, enough so to get The Stumbles an invite from ASCAP and Electra records to play at the infamous CBGB’s in New York in the mid 90’s.  Eventually the trappings of the rock-n-roll lifestyle took it's toll in the late 90's and the band went their separate ways.

Fast forward to today, and you find a passionate and eager-to-play Stumbles Band, hungry to write songs and share a love of living right here and right now through music. Live performances as well as their EP speak to the new energy and contagious passion these four musicians have found in and with each other and their fans. Focusing musically on infectious harmonized vocals over pocket grooves spiced with chiming acoustics and rich keyboardy goodness, The Stumbles feel they have written their finest record yet and look forward to it's release in the spring of 2019.

The Stumbles have all been fortunate enough to play with some really great musicians in other bands and even a solo release during their time apart. Here's a few samples: 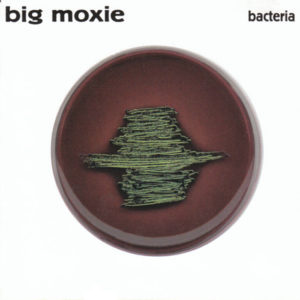 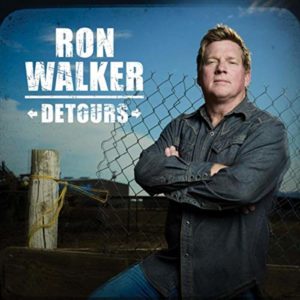 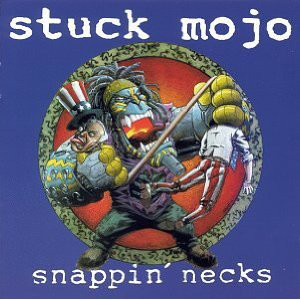 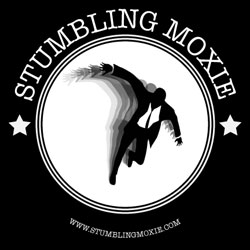